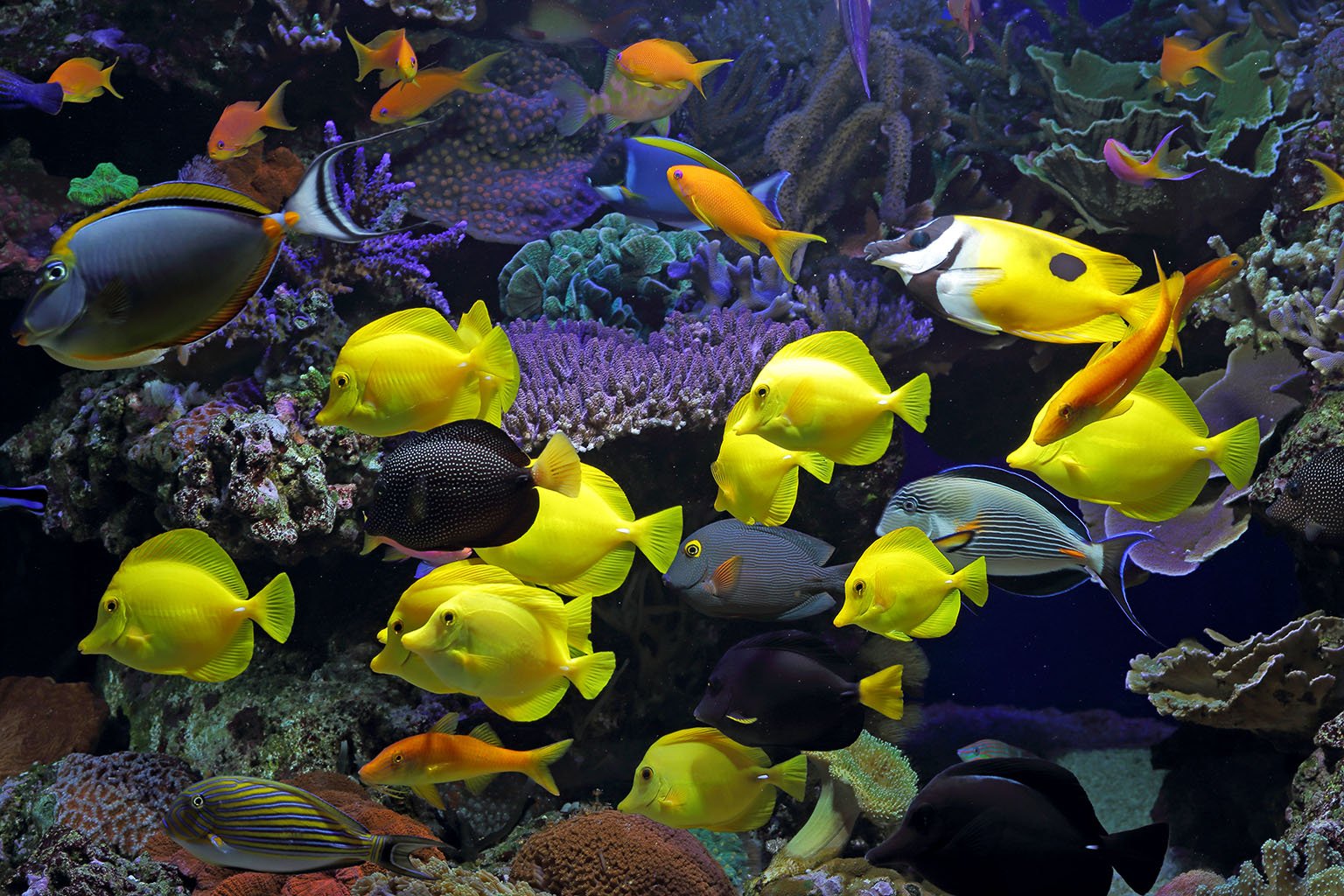 Released on 12 January, the ruling came from the Department of Land and Natural Resources’ Division of Aquatic Resources (DAR) and stated that ‘all commercial aquarium fishing is completely banned in the state of Hawaii’. The development comes after years of pressure from anti-aquarium groups and despite scientific evidence that clearly shows that ornamental collections have little impact especially compared to other pressures such as commercial fishing. Hawaii is also regarded as one of the most effectively managed fisheries in the World.

The new ruling not only affects a significant number who rely on the trade for their livelihoods, but will also make hobbyists worldwide all the poorer, with iconic species such as the Yellow and Achilles Tang, Flame and Potter’s Angel, and Flame and Potter’s Wrasse all likely to become immediately more expensive and ultimately scarce in the trade. On a slightly more positive note, the Yellow Tang is now being captive-bred in small quantities by Biota Aquariums, indeed It is ironic to think that just such progress would likely not have been possible without the knowledge acquired through captive-care of the species to start with.

In the last couple of weeks we’ve seen mixed responses from import operations such as these from TMC and Amblard.